You can find below the major changes and improvements of the Analytics 3.5.x version.

If you are coming from Stambia DI Production Analytics 2.x.x, updating to 3.x.x requires a migration, the procedure being explained in this article.

When using the migration tool, if the step “3 – Deployment Manager” was performed without having performed the step “1 – Metadata Configuration”, the generated objects were incorrect.

The generated versions and source packages were not linked to any metadata and could not be configured.

So we have disable migration if metadata are missing and a popup appear : 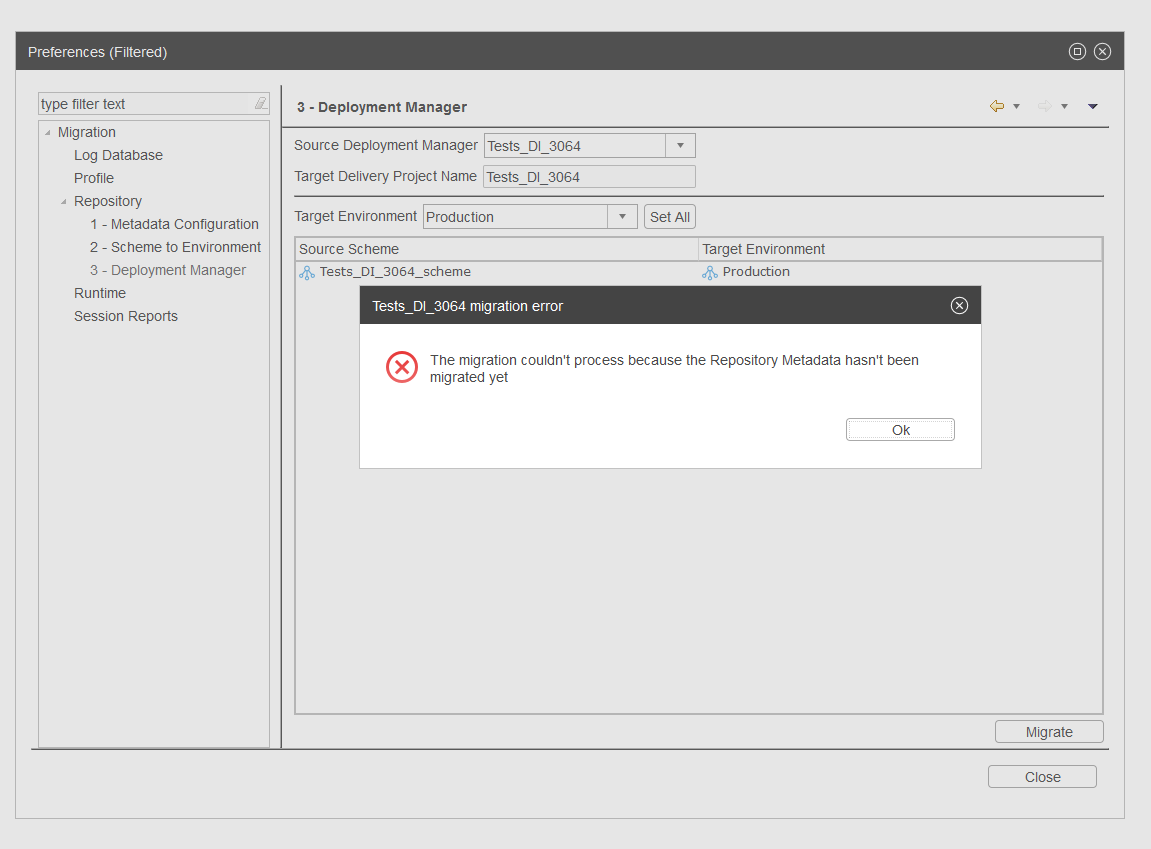 Packages were displayed in order of insertion.

Now they are displayed in alaphabetical order, not case sensitive. 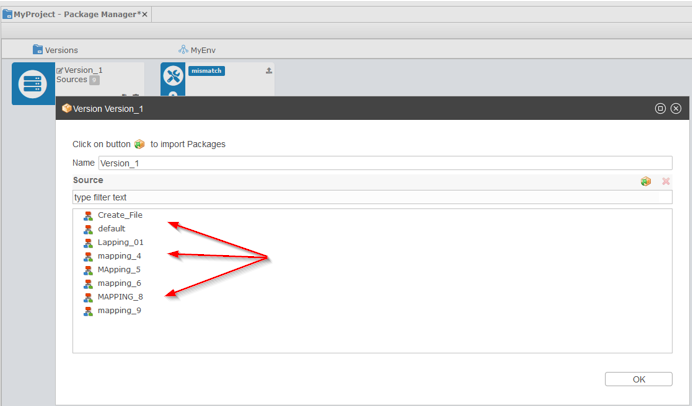 Sometimes the packages are very numerous, and it is difficult to find one.

So we added a filter to make searches easier. 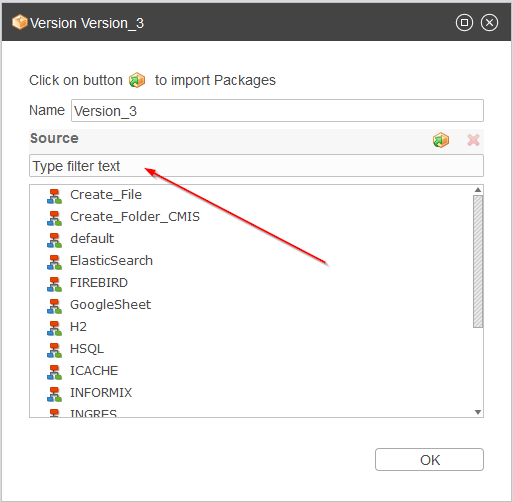 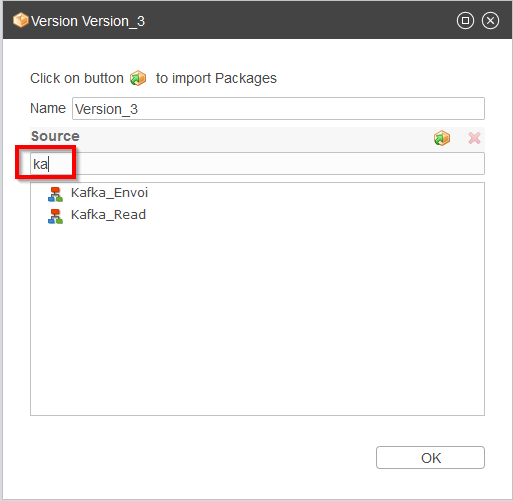 To make it easier, in the Package Manager Editor, when importing a source package, it is now possible to select several packages to import, at the same time. (Shift or CTRL keys)

To make it easier, in the Package Manager Editor, it is now possible to select several packages to remove, at the same time. (Shift or CTRL keys)

This replaces the previous "Add Runtime" menu, which was not convenient to access Runtime administration because it was pre-creating an empty runtime.

Other improvements and bug fixes

This version is shipped with several other improvements and fixed issues which can be found in the full changelog.

Do not hesitate to give it a look to have an idea of what have changed.