You may have noticed the 'Object Selection' technology that is listed in the Metadata Creation Wizard.

This specific Metadata allows to aggregate in the same place a list of existing Metadata, to create a 'view' of Metadata.

This can be useful to create a referential of Metadata regrouping all the Metadata used in a Project, for instance.

The configuration is pretty simple. 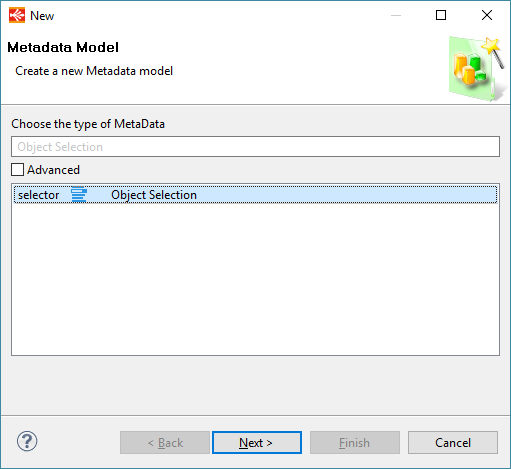 Then add a new Object Selector, and drag and drop the Metadata you want to have in your Selector view. 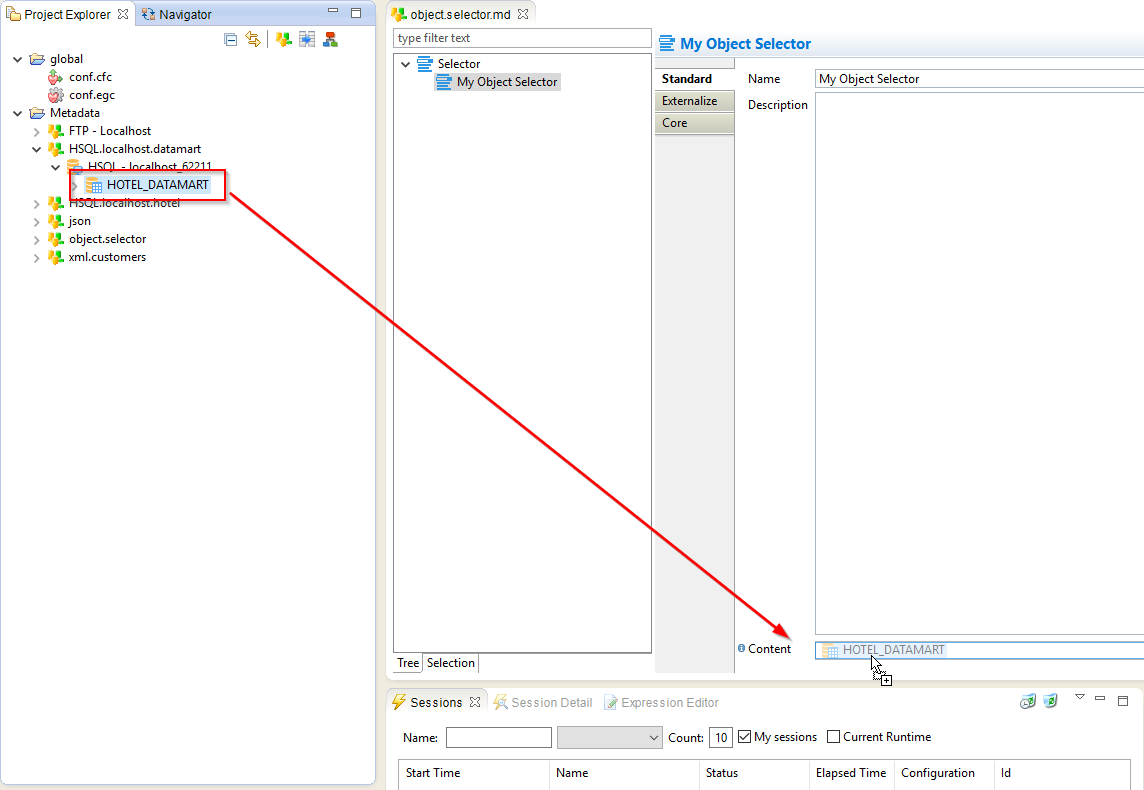 You can drag and drop as many Metadata as you want in this field.

That's all! You'll now have a view representing your Metadata in the Project Explorer 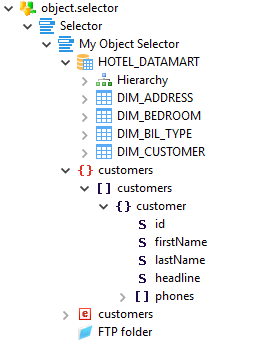